Back to the blog

The story began in 2014, when FS-ISAC and DTCC, entered a joint venture to develop a product named Soltra. The idea was to streamline the process of aggregating threat intelligence from a wide range of sources with the ability to quickly analyze and share it among a wide range of business communities to counter threats and mitigate risks.

Soltra was fueled by FS-ISAC’s and DTCCs vast experience in analyzing and processing, while ensuring the scalability and reliability of critical infrastructure. The project also included representatives and contributors from a wide range of private and public sectors to improve architecture and design of Soltra’s automation software.

Until Soltra came on to the scene, information regarding cyberthreats was passed manually via unconnected industry sources via different users. The biggest hope was that Soltra would allow everyone to learn from every incident making one company's incident, everyone's defense. Furthermore, companies and organizations now had a way of easily sending, receiving and storing the information in an easy format. The guys at Soltra seemed to have found a level of acceptance within the financial industry, as their platform is currently being used by 2,800 companies worldwide.

In 2015, the company launched the Soltra Network in an effort to move away from the peer-to-peer architecture and replace it with an easily monetized centralized data warehouse. However, this effort failed and FS-ISAC and DTCC failed in expanding Soltra’s reach beyond the financial industry. Subsequently, the joint venture has recently  been shut down.

So, what is next for Soltra users?

There is no question that Soltra expanded the use of STIX and TAXII, making these protocols an industry standard. Additionally, there’s now an understanding of the necessity of sharing cyber threat intelligence and collaborating to defeat those threats.

The value users got from Soltra is undoubtedly high, as their high number of worldwide users would indicate. We at CyberInt share the vision Soltra was built upon in providing enterprises across the globe with valuable threat intelligence that they can act upon. And so, we are offering existing Soltra users with an alternative solution with our Argos Threat Intelligence Platform. 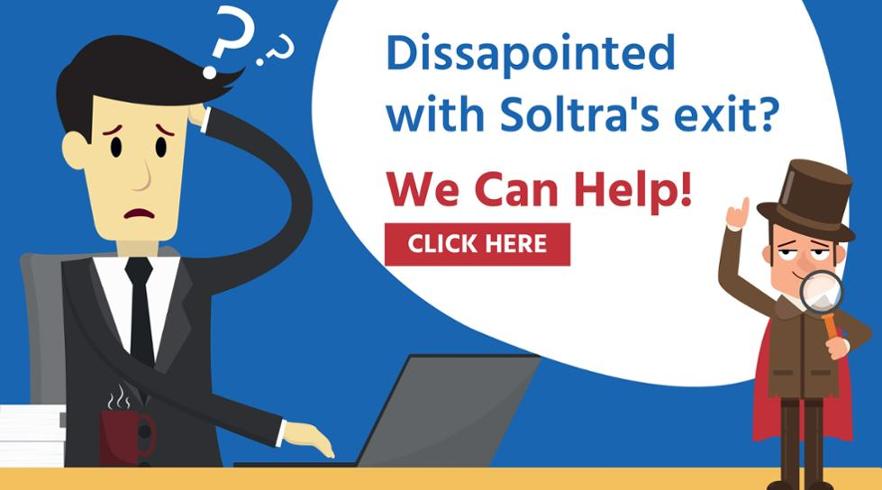 What We Learned at RSA Singapore: How Cyber Aware is the APAC Region?

What We Learned at RSA Singapore: How Cyber Aware is the APAC Region?

Why Your Brand Protection Relies on Threat Intelligence?

Why Your Brand Protection Relies on Threat Intelligence?

Does Your Threat Intelligence Solution Have These Essential Features?

Does Your Threat Intelligence Solution Have These Essential Features?

The latest Cyberint news, articles, and research, sent straight to your inbox every month.